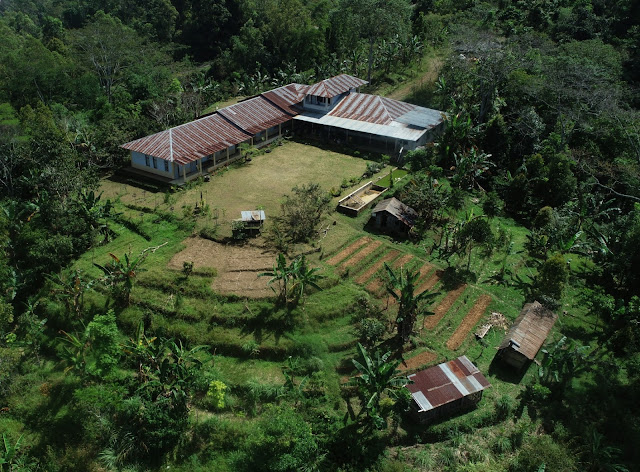 In the beginning was a concern

Franciscan Ecopastoral service began its activities in 2000 in Flores, Indonesia. It is an integral part of the JPIC Commission of the Province of St Michael Archangel, functioning as its division of ecology. Its main concernis to empower the farmers and to upgrade their skills and capacity in cultivating their lands so as to enchance production, which will in turn help to improve their economic situation. In helping the farmers, the ecopastoral team promotes use of organic fertilizer to replace inorganic fertilizers, which have been promoted by the Indonesian government since the 1970s. Instead of increasing agricultural production, in organic fertilizers have endangered the quality of the soil and spoiled the ecosystem because of their use of pesticide and other chemical elements. 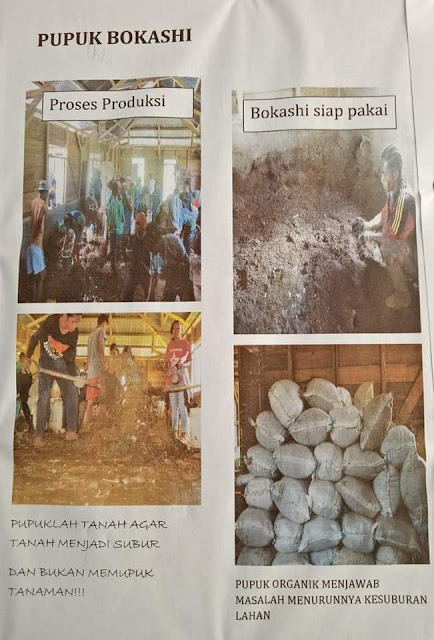 The production of organic fertilizers

Besides organic agricultural, Ecopastoral has also promoted programs for forest and water conservation. Forest and water are integral to agriculture. Ecopastoral has therefore encouraged their farmes-groups to conserve and protect forest and water resources by preparing seeds of several local trees which are helpful in protecting the water. Activities have been extended to include the area schools. The ecopastoral team trains groups of students and helps them to cultivate gardens around their schools in an organic way. Students are also taught to produce organic fertilizers. 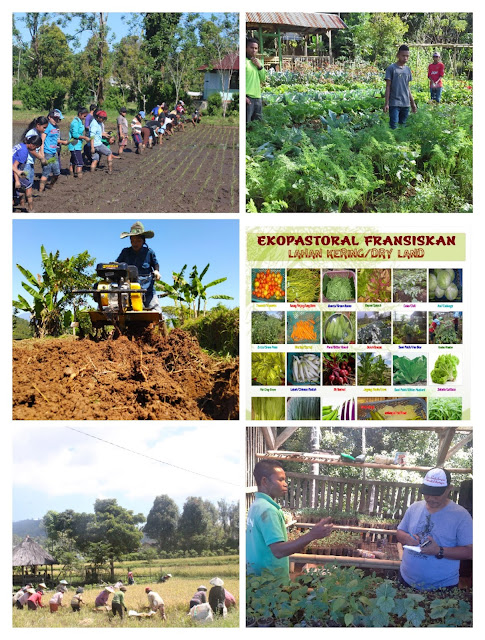 The JPIC Commission of St. Michael Archangel Province in Indonesia is responsible for this service. Fr Mike Peruhe OFM started the ecopastoral service in Flores, and was replaced in October 2006 by Fr Ignatius Widiaryoso, OFM. The Ecopastoral team has been supported by the FMM Province in Indonesia, and Sr. Yohana, FMM; Sr. Maria Zakaria; Sr. Ina FMM is a member of the team. Since 2012, Fr Thobias Harman, OFM continued to serve ecopastoral and was replace in February 2016 by Fr Andre Bisa, OFM.

Data on Empower Groups:
Activities at the Ecopastoral Centre: 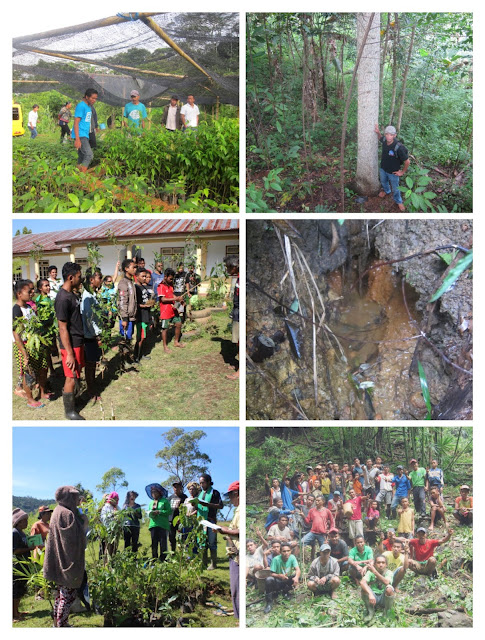 Preparation of seeds of some local tress for forest conservation and water resources. 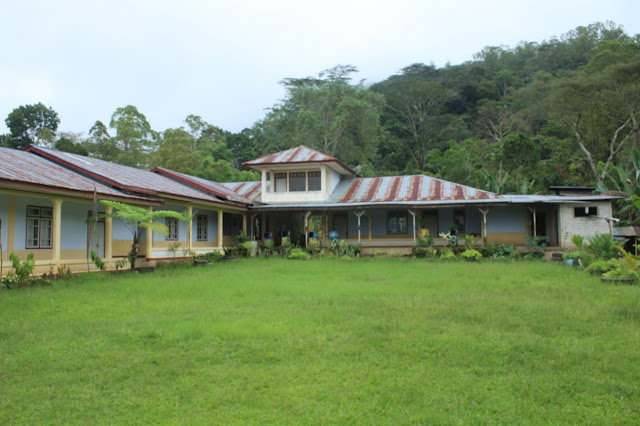